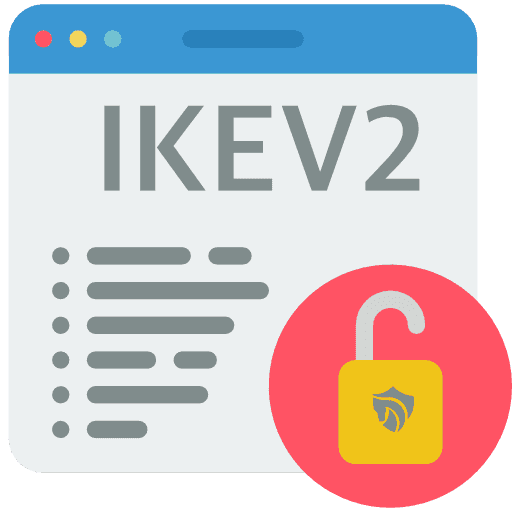 It is an acronym for Internet Key Exchange v2. It is a protocol that allows you to connect to the internet via a virtual private network which encrypts your internet traffic and allows you to connect to remote networks. IKEv2 VPN is a protocol that can be used to create a secure connection from one computer to another computer or device. IKEv2 is not just about encryption, but it also includes authentication and key exchange. This protocol was developed by Cisco and Microsoft to improve the security and privacy of VPNs. For it is an open standard so anyone can develop for it. There are several issues that IKEv2 has over IKEv1, and the main one is speed. IKEv2 is faster and more efficient than OpenVPN. However, OpenVPN is a more secure protocol and has been around for a while.

What are the differences between IPSec Xauth PSK and IPSec Xauth RSA? Which is more secure, ikev2 or other protocols?

What are the differences between ikev2 and other protocols?

PPTP (Point-to-Point Tunneling Protocol): PPTP is a commonly used protocol for creating VPN tunnels. It is a secure, fast and reliable protocol that can be used to route traffic from a remote client to a private server.

L2TP (Layer 2 Tunneling Protocol): L2TP is a tunneling protocol that provides a secure connection between two endpoints. It is used for data encryption, authentication and integrity.

SSTP (Secure Socket Tunneling Protocol): SSTP is a secure protocol that is used for tunneling PPP traffic over HTTPS. It is used to bypass firewalls and proxy servers.

IKEv2 (Internet Key Exchange version 2): IKEv2 is a VPN protocol used to establish a secure tunnel between two endpoints. It provides strong authentication and encryption to protect data in transit.